The great man speaks. He knew a thing or two about making ‘quality content’.

It is often said that advertising is an art, not a science. That it is a trade, not a career. A job where you can be world class without any formal education.

All of this is true.

It may be hard to admit, but it’s true.

It’s particularly hard to admit when you’ve got a degree, know a lot about the subject and have done it for years.

After all, who is that chirpy, keen 24 year old who just effortlessly came up with the strategy that won the APG Grand Prix? I’ve met them. They didn’t seem that smar…oh.

I’ll freely admit, it is damned painful to admit that enthusiasm is more important in this line of work than academic book smarts. That knowing a lot only gets you to the door of good work, but doesn’t necessarily mean it’ll happen.

I have wrestled with this one for years and years. I’m used to doing my homework, plugging away and getting to something that resembles the right answer.

Enthusiasm (and, perhaps most importantly, the applied enthusiasm that is conscientiousness) is key to this line of work, whether it’s PR, Advertising, Marketing or any hugely subjective field. Enthusiasm keeps going, and keeps trying. It doesn’t reach the fixed, ‘right’ way, fold its arms and await a pat on the head.

A fixed way of thinking isn’t useful or helpful in a world where the overwhelming bulk of the decisions aren’t rational (or always logical) and where marketing is susceptible to the latest flavour of the month (HELLO, Content!).

Ignoring the rather fluid nature of decision-making also leaves you prone to being able to be out manoeuvred by your more enthusiastic colleagues, or peers. If a certain Marketing Director won’t ever buy a particular strategy/approach for a brand, why are you pitching it to him or her again?

It is far, far better to step back, to take in the broader context, and to gather people around you. In my experience, the only way to do that is to enthusiastic, and to be positive. 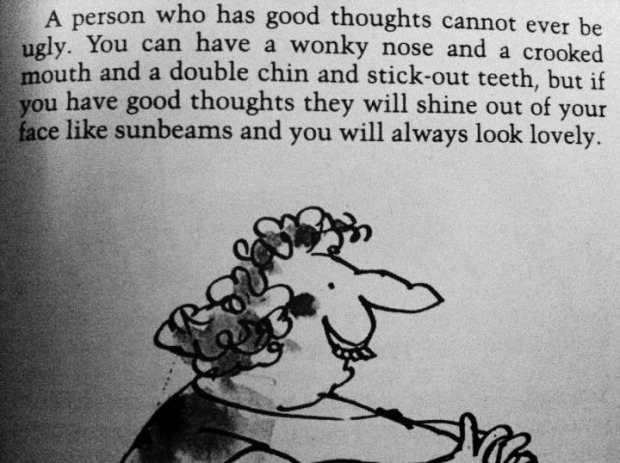 If you’re regarded as an enthusiast, your internal team/s and your clients will be more likely to listen to you (and even give you a pass if the thinking isn’t quite what they want or agree with) because they like you.

It’s perhaps most important when you’re working with creative teams and with nascent ideas. If you’re enthusiastic and optimistic, the ideas will have the room to grow, rather than being uprooted before they’ve ever had a chance to flower. 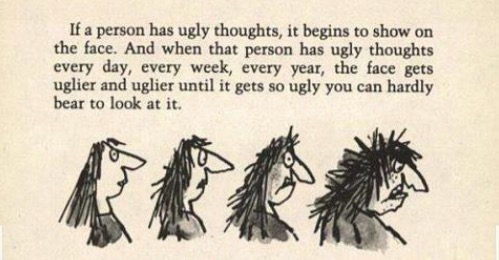 What some agency people and marketers can become, if cynicism is left unchecked.

Don’t get me wrong, I don’t for a second believe that success lies in becoming an optimistic, slightly brainless stooge – but if you aren’t enthusiastic, or fail to recognise that lone wolf cynicism only gets you so far, then I honestly believe your marketing and advertising work will suffer.

Now, more than ever, none of us is as good as all of us. That’s hard to reconcile when you’re used to being someone who’s had to rely on themselves for their grades, or when your job depends on being the one who offers strategic guidance – but you really don’t know it all, and that cynicism, though useful in small doses, can be an insidious poison if it takes over.

Far better to be a heads up, enthusiastic person who doesn’t just stop when they’ve arrived at what they think the answer is.